The inaugural Pasifika Youth Cup rugby league competition will be held in Auckland next month.

"If young players are serious about their goals then they need to think about off-season training and we hope the introduction of the Pasifika Youth Cup provides a carrot for them to push hard during the preseason," he said.

"It offers our development players with meaningful football and the chance to push their claims for our National Youth Cup squad.

"We're excited to work with the organisations involved and see this as becoming an important fixture in the rugby league calendar." 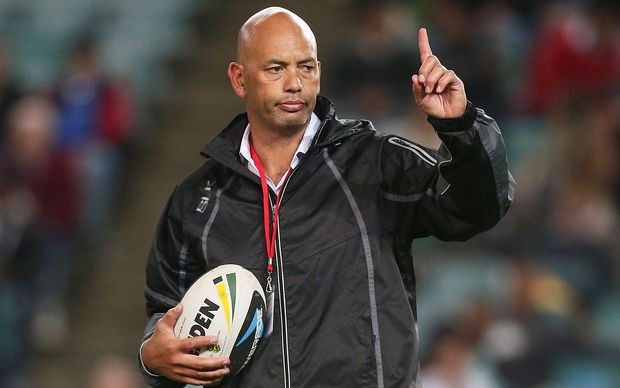 Iro encouraged talented elite junior players to contact the teams they might be eligible to play for.

"This is a really exciting concept and the players will be proud to represent their nations," he said.

"It not only offers further footballing opportunities but, just as importantly, it also gives players involved the chance to learn about their respective cultures.

"We're aware Fiji, Cook Islands and Niue have fewer players on their databases so we really encourage talented rugby league or rugby union players of Fijian, Cook Islands or Niuean extraction to register their interest." 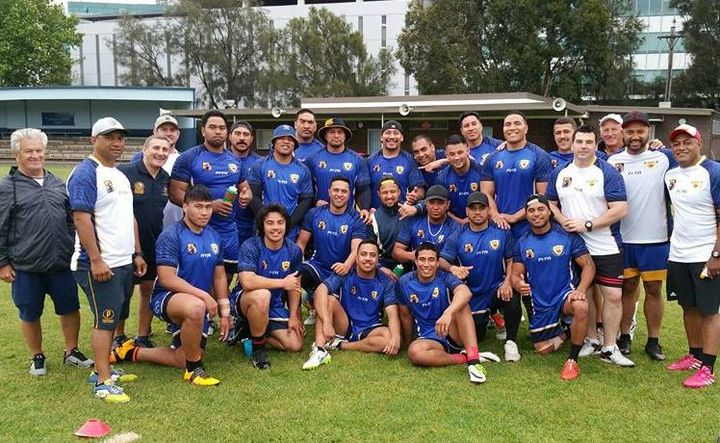