The contempt of court case against Cook Islands publisher and broadcaster, George Pitt, is scheduled to come up for mention in the High Court today.

Mr Pitt is being sued by the government for contempt of court over two articles he wrote for his Cook Islands Herald, relating to the recent trial on corruption charges of former cabinet minister,Teina Bishop.

The Crown indicated it is pursuing a jail term. 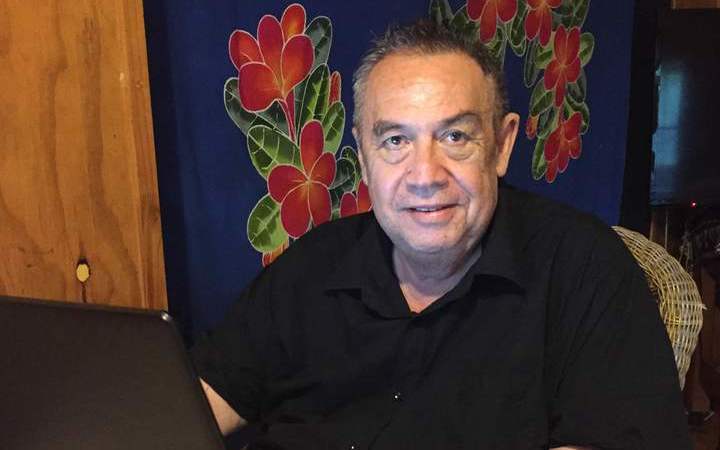 The Solicitor General David James called one of the articles a scurrilous attack on the judge involved, and the other an interference with the fairness of the trial process.

Mr Pitt is seeking legal aid, saying he is a pensioner who is being 'financially assaulted by the government'.

Mr Pitt said there's a lot of pressing important work that the Solicitor General should be addressing now on behalf of taxpayers rather than wasting public funds.

He threatened to shut down Radio Cook Islands and Cook Islands Television if the government goes ahead with the legal action.