Torrential rain in New Caledonia has forced about 200 people along the main island's east coast to move to emergency accommodation. 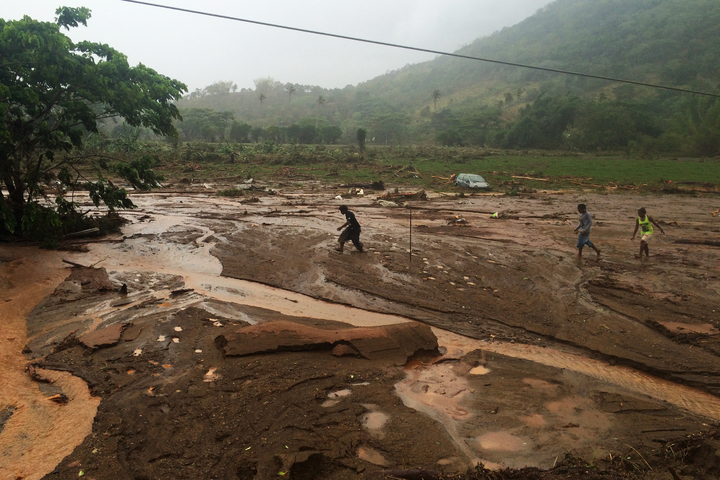 The downpour again affected the area near Houilaou where last week eight people were killed in mudslides and flooding.

People from Gouareu et de Ouakaya, which were the worst hit villages last week, were moved to a boarding school.

The rain prompted many schools in the northern half of the main island to close yesterday and will remain closed for days.

The government released $US18,000 to the Red Cross to help last week's victims.

It will also commission a study to assess whether publicly owned land can be given to those living in areas at risk of further mudslides exacerbated by nearby mining activity.