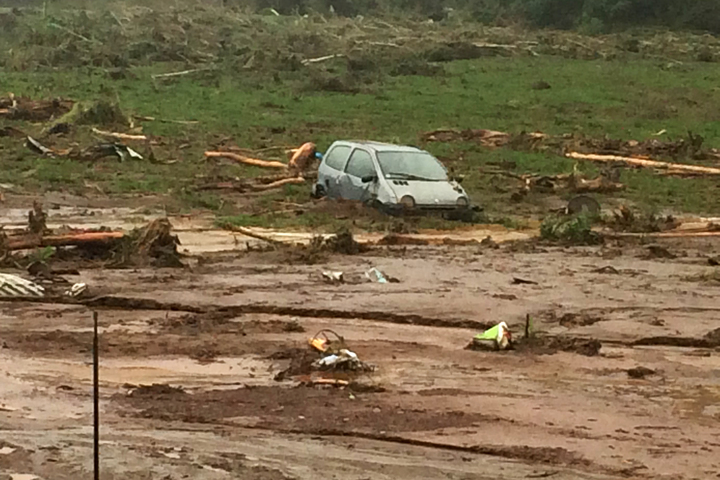 The authorities in New Caledonia have decided to keep schools in the flood-affected area of Houailou closed for another three days.

They were due to open today after last Tuesday's torrential rain triggered mudslides, killing eight people.

The planned reopening depends on the weather as more rain has continued to fall and the forecast isn't favourable.

Residents close to streams and mountain sides are being told to be wary of the risk of more problems.