An inquest in Australia has heard that an Iranian asylum seeker who died after contracting septicaemia on Manus Island needed urgent treatment that was delayed. 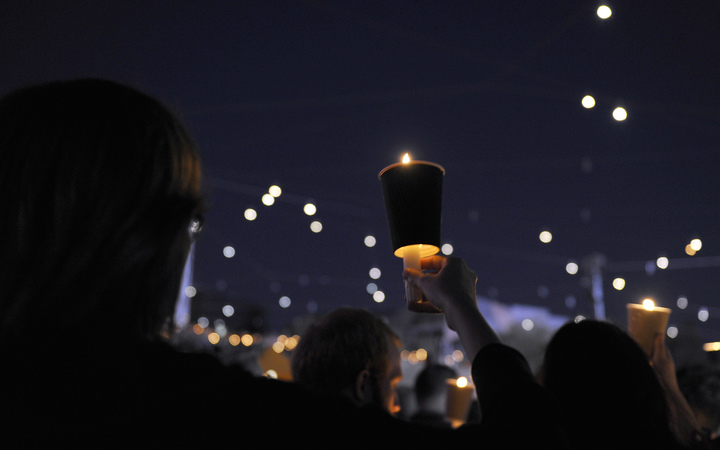 Hamed Kehazaei died in a Brisbane hospital in 2014 after his leg became infected at the Australian detention centre in Papua New Guinea.

A paramedic, Rafael Cruz, has told an inquest at the Brisbane Coroner's Court that Mr Kehazaei was admitted with a fever on August 23.

Mr Cruz said Mr Kehazaei was clearly ill and doctors requested an urgent medical transfer off Manus Island, but it was more than 36 hours until he was medivacced - first to Port Moresby, then to Brisbane.

A report in The Guardian ahead of the inquest suggested the Australian immigration department delayed the transfer, anxious to keep asylum seekers out of Australia.