The Refugee Action Coalition says Australia's Immigration Minister, Scott Morrison, would step down if he was a man of conscience.

That call comes after the second death of an asylum seeker from Australia's off-shore detention camp on Manus Island in Papua New Guinea.

A spokesperson for the coalition, Ian Rintoul, says many Australians are angry over Hamid Kehazaei's senseless death and Scott Morrison should take responsiblity.

"If he accepted any kind of responsibility and there was any sense of parliamentary accountability then he would step down but he continues to insist that there is a very high level of health care and medical care at Manus Island in spite of the very obvious facts."

The coalition's Ian Rintoul says all the detainees on Manus must be brought to the mainland. 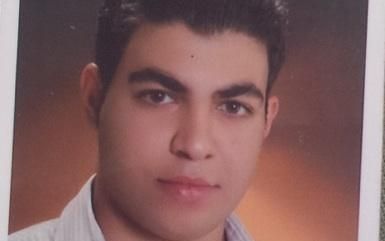 Hamid Kehazaei, 24, cut his foot three weeks ago and developed septicaemia before being moved to Australia for treatment.

He then suffered a heart attack and was declared brain dead before being taken off life support.