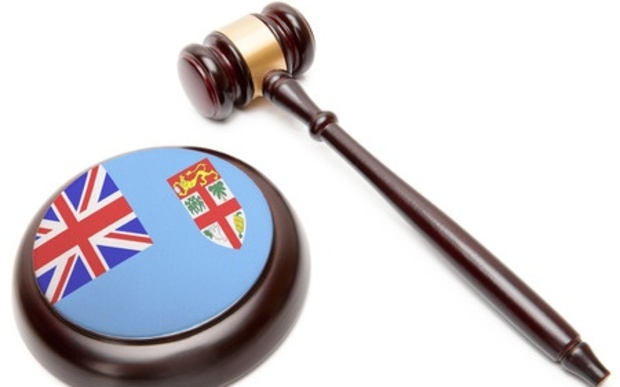 The lawyer for eight Fiji policemen and a military officer sentenced to up to nine years jail for rape says he will be applying for their bail today.

Iqbal Khan has filed an appeal against the convictions and sentences of the men.

They had earlier been convicted of the sexual assault and rape of Vilikesa Soko who died of his injuries two years ago.

Mr Khan said his clients weren't the culprits and he will be applying for their release on bail until their appeal is heard in the new year.

The convicted men had been suspended on full pay since February.

Mr Khan said he was not sure of their current employment status but he believed they should still be getting paid.

He said he was also confirming their status as policemen today.