The lawyer of nine Fiji police and military officer sentenced this week has launched an appeal after they were jailed for up to nine years for rape.

FBC News reports that the defence lawyer Iqbal Khan argues that the judge did not apply the law to the evidence of one victim who said that none of the nine had assaulted him or Vilikesa Soko. 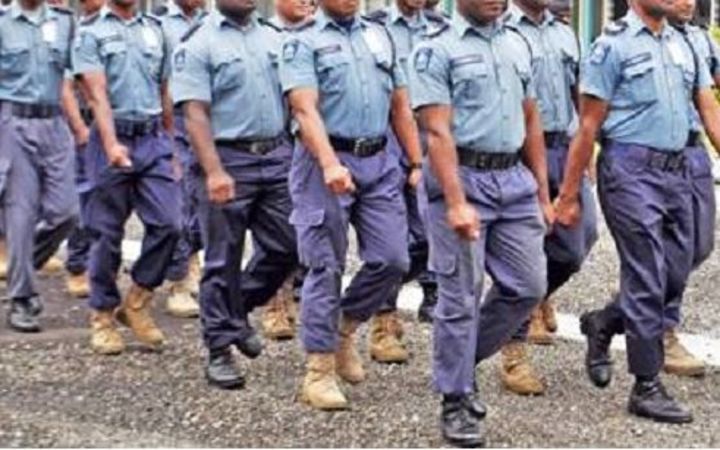 Mr Soko died of his injuries in Lautoka hospital two years ago.

The appeal said there was no clear evidence that each of the accused had agreed with each other to sexually assault the two suspects.

Mr Iqbal says the judge also failed to take into consideration a submission that there was no case to answer.

On Tuesday, the High Court gave the eight police officers and a military officer between seven and nine years in prison for rape, sexual assault and perverting the course of justice.

The military officer Pita Matairavula is a former bodyguard for Prime Minister Frank Bainimarama who has admitted that torture is an issue in his country.

The father of Vilikesa Soko said the sentences were lenient and that his family intended to pursue compensation. 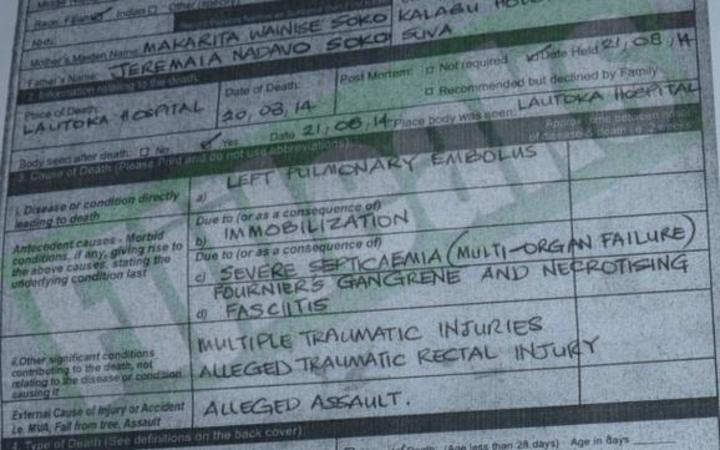