This comes as civil society renews its call for the Canadian company Nautilus Minerals and PNG's government to be more transparent about their Solwara 1 project. 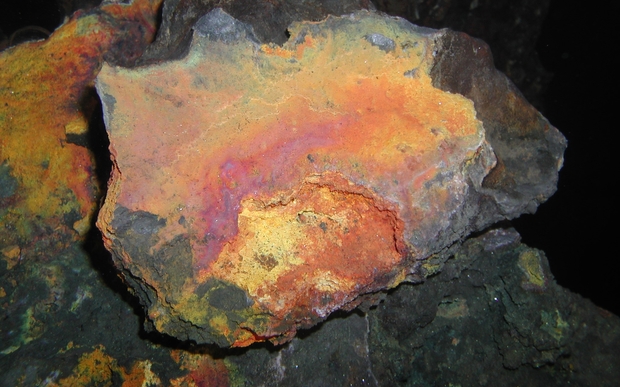 Planned mining in PNG's Bismarck Sea from around 2018 would be the world's first seabed mining project.

The government gave approval for the project after only one environmental impact study, which was conducted under Nautilus several years ago and has not been disclosed to the public.

The MRA said it has been involved in facilitating awareness and engagement programmes about Solwara 1 with affected communities since 2009.

A MRA spokesman said provincial and local level governments of New Ireland and East New Britain are being kept in the loop by the government and Nautilus.

He said consultations about Solwara 1 have been happening on a quarterly basis and are ongoing.

According to the spokesman, support for the project is strong among local communities.

However, the NGO Bismarck Ramu Group said there is deep opposition to the project among local communities who rely on the sea for their livelihoods.

It said the public has been denied full information about the possible environmental impacts of the project.