New Caledonia's president Philippe Germain has described this week's fatal landslides and flooding as a catastrophe not seen since the 19th century.

So far five bodies have been recovered in two settlements near Houailou on the main island's east coast where about 400 millimetres of rain fell in 12 hours.

Three people are still missing and eight others have been injured. 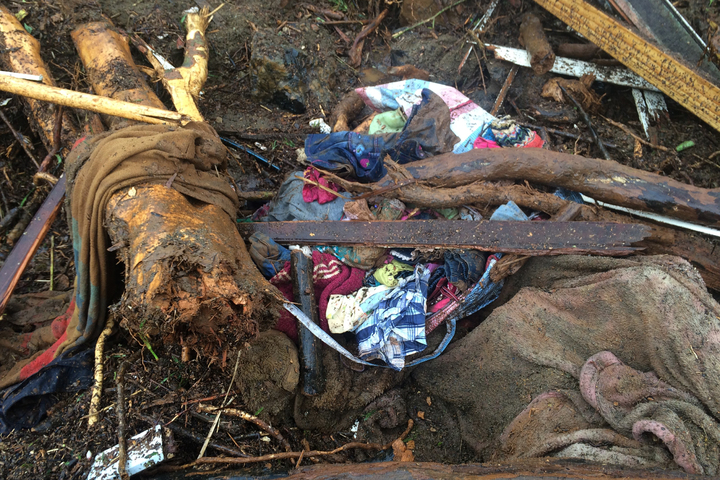 The villages of Gouareu and Ouakaya were hit by the landslides which came off a mountain range which the mayor of Houailou Pascal Sawa said had been weakened by nickel mining and bush fires.

Mr Germain said damage assessments are continuing and extraordinary assistance will be made available.