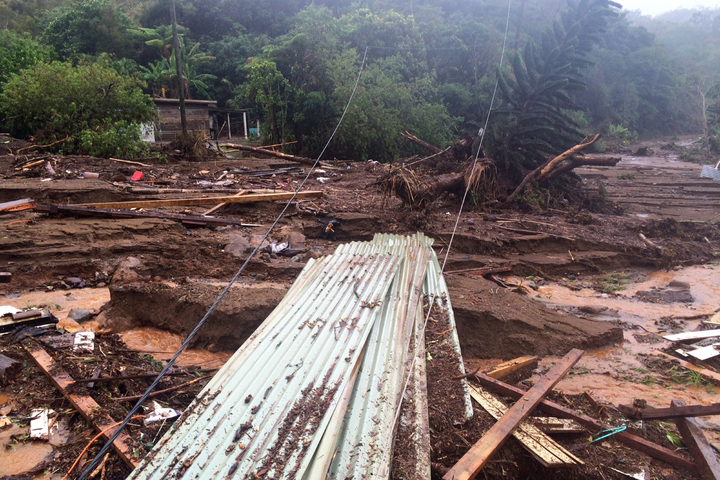 The search has resumed in New Caledonia for three people still missing after heavy rain and landslides.

At least five people, including two children, have been killed and another eight people are reported to have been injured.

Up to 400 millimetres of rain fell in just 12 hours and caused widespread destruction mainly around the east coast town of Houailou.

The president Philippe Germain is in the disaster zone, accompanied by other leaders.

Communications have been difficult and roads have been blocked in many places.

French leaders, including Francois Hollande and Manuel Valls, have expressed their condolences.