The Pacific Community says the election of President Trump has caused concern in the region over the United States' commitment to fighting climate change.

The president-elect repeatedly said during his campaign that climate change was a hoax created by China and that, if elected, he would withdraw the United States from the Paris Agreement. 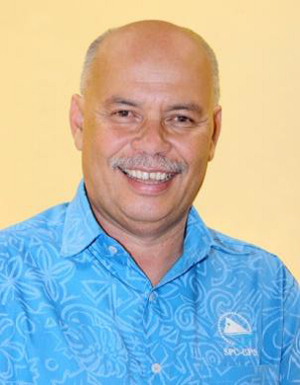 However, the director general of the Pacific Community or SPC, Colin Tukuitonga, said he expects to continue working with the US to mitigate climate change in the region.

"I think it's important to point out that the USA is a founding member of SPC and has been with us since 1947 and we expect to continue the good work that has been done with the support of the US government both in climate change and other areas," Dr Tukuitonga.

"I think that's really the concern now for people is that the momentum is not lost," he said.