The International Organisation for Migration in Indonesia says the people smuggling operations that took asylum seekers by boat to Australia are dormant. 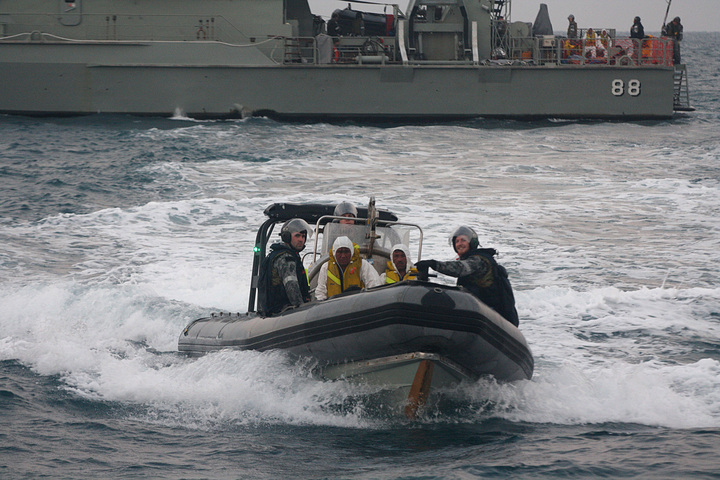 About 14,000 asylum seekers are currently in Indonesia, eight thousand of whom are monitored by the IOM.

Its project manager in Jakarta, Paul Dillon, said the dangerous sea journey and Australia's offshore detention of boat people have deterred others from making the trip.

"The fact that the trips have dried up in the last couple of years suggests that the people smuggling networks are still out there, but they're dormant I would suggest."

Mr Dillon said most of the asylum seekers monitored by the IOM in Indonesia are Hazara from Afghanistan.