Fiji's government representatives in Australia have been singled out as the worst diplomats in terms of traffic infringements. 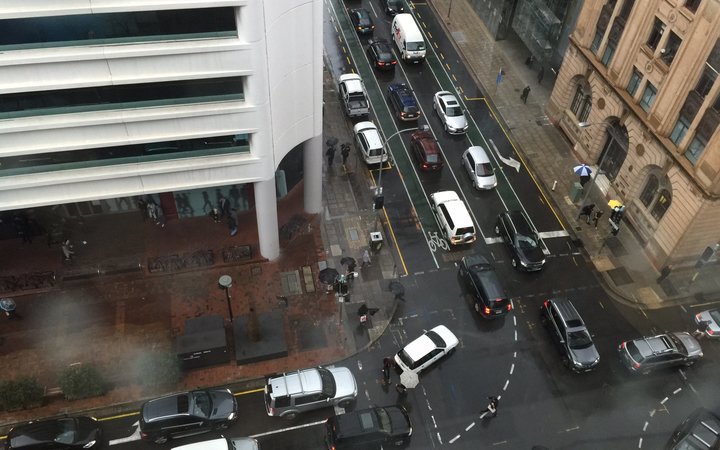 The ABC says Australia's Department of Foreign Affairs has begun a crack-down on reckless driving.

The Department has also decided to name and shame diplomats who disregard Australia laws.

From October 2015 to September this year, Fiji's diplomatic mission accumulated 35 unpaid fines worth more than $US7500.

Diplomats will no longer be immune to having their licences suspended for serious offences that endanger the public.