The Pacific Daily News says the lawsuits were filed against the suspended Archbishop Anthony Apuron, a former priest Louis Brouillard and the Archdiocese of Agana. 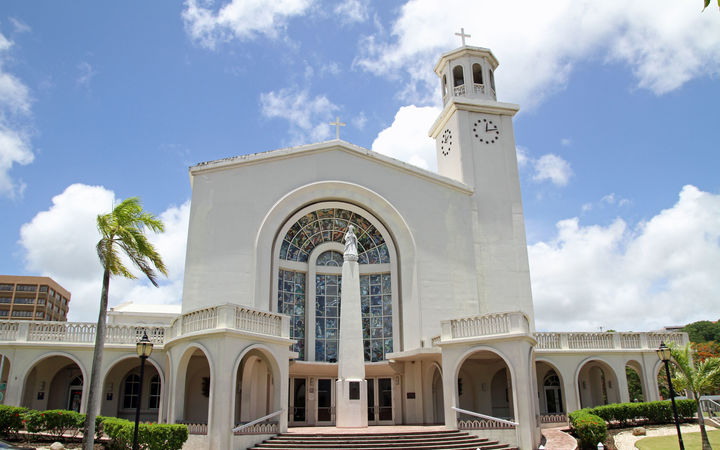 The lawsuit alleges that up to 50 other people helped and concealed the abuse.

The three are seeking an unspecified amount of damages for the abuse suffered when they were between eight and 11 years old.

Fr Brouillard, who now lives in the US, issued a statement last month asking for forgiveness for sexually abusing at least 20 boys when he was in Guam between 1940 and 1981.

The cases have been lodged after Guam removed the statute of limitations, allowing the church to be sued for historical allegations.