A top official for the Catholic Church on Guam says the Vatican is now preparing a canonical trial for an archbishop accused of sexually abusing boys on the island in the 1970s. 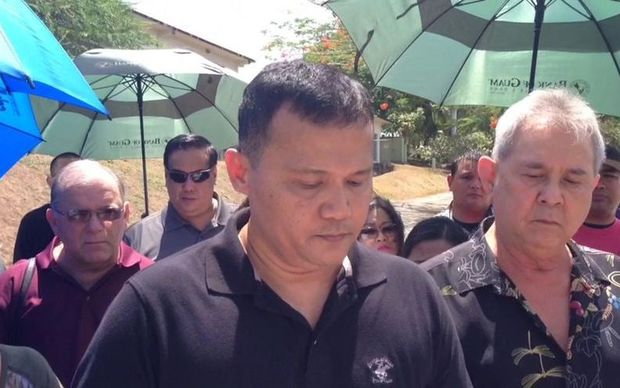 Roy Quintanilla says he was abused by Archbishop Apuron in Guam over 40 years ago Photo: Pacific Daily News

Last month, Guam's governor signed into law a bill that removed the statute of limitations, which allows the church to be sued for the historical allegations.

The Reverend Jeff San Nicolas told the Pacific Daily News that the Vatican was now preparing its own trial for Archbishop Apuron, and is in the process of formulating its court.

Meanwhile, a Monsignor for the church has been cleared of financial mismanagement allegations that he mis-spent US$13,000 of a nonprofit's money for his 2014 anniversary dinner. 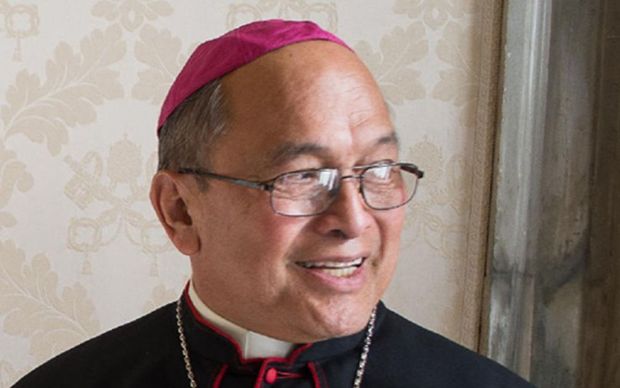