The European Union says more than $US21.5 million of funding is to go towards strengthening Fiji's sugar and agriculture industries. 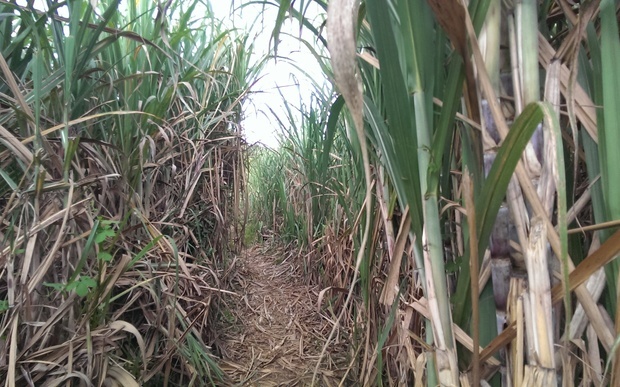 EU Pacific Ambassador Andrew Jacobs said it is part of a $US30 million allocation announced for Fiji a year ago.

The Ambassador said it is the first time the EU has offered budget support to Fiji, with funds transferred directly to the government once agreed goals are met.

He said the goals for the sugar industry will reflect the challenges it faces.

"In less than a year's time the preferential price regime that exists on the European market will come to an end so Fiji sugar will be sold in a much more price competitive environment so achievements in competitiveness, reducing costs will be important."

Mr Jacobs said Fiji is making good progress in financial management, so the time is right to offer direct budget support which is an effective form of development assistance.