The European Union has allocated around $23 million USD towards Fiji's agriculture and sugar industry.

The EU has met with the Ministry of Sugar to identify areas that it can help fund from the new bilateral aid, that's now available following the return to parliamentary democracy.

EU Ambassador Andrew Jacobs says with over one hundred and fifty million dollars spent through various NGOs and international organizations, there is more to come.

He says the sugar industry's biggest challenge will come in 2017 when Fiji's sugar exports will no longer get EU preferential market access. 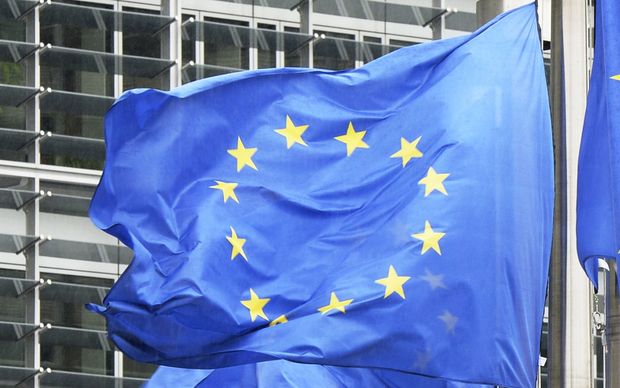 Mr Jacobs says they will then focus on supporting initiatives which will boost competitiveness.

Mr Jacobs was accompanied by the British High Commissioner Roderick Drummond and French ambassador Michel Djokovic on their visit to EU projects in Lautoka.