A resident of New Caledonia's south says residents are getting sick of road blocks formed by clashes between police and armed Kanak men. 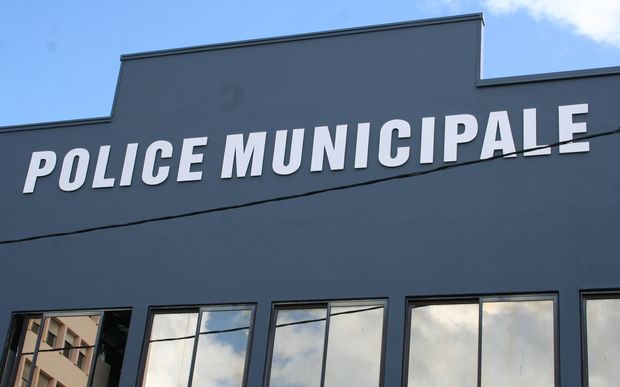 Police in the territory have again closed the main road south of Noumea because of clashes, only two weeks after five police officers were shot during a confrontation which led to a three-day road block.

This morning, police with armoured vehicles and helicopters launched an operation to clear the roads. The public broadcaster says grenades have been heard.

The mayor of Monte-Dore said attacks are being carried out by dangerous and uncontrollable individuals, and Paris has pledged to send extra police to the territory.

Tione Chinula, who lives in Monte-Dore, said the road blocks are making life in the south very difficult.

"The population is really just sick of it. Most people living out this way have to go out to Noumea for work and for everything really. The city council has set up sort of a ferry service for emergencies. Food supplies, there's one supermarket and I know what happened last time is that they ran out of a lot of stock, we also ran out of gas."

There has been no official word on when the road may reopen.