The French interior minister Bernard Cazeneuve has condemned in the strongest terms last weekend's unrest in New Caledonia in which five policemen suffered injuries from gunfire. 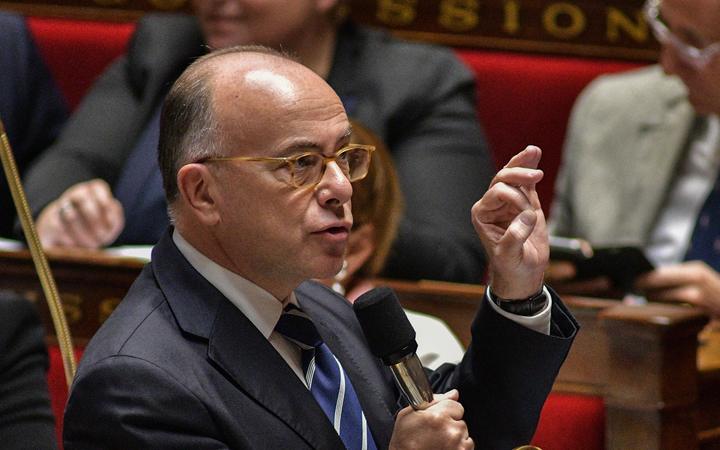 The clashes erupted south of Noumea after police shot dead an unarmed prison escapee in a stolen vehicle, with men from nearby St Louis then burning about 50 stolen cars on a main road to block it for three days.

Mr Cazeneuve praised the officers for their extreme courage to contain the situation.

The victim's family is challenging the authorities' claim they shot the escapee in self-defence.

The minister said the police action could be challenged but it had to be done through the justice system.

Mr Cazeneuve said a high-level delegation was in New Caledonia to assess the security situation whose findings he will discuss on Saturday at a meeting in Paris with New Caledonia's political leaders.

The politicians will be in town for Monday's meeting of the signatories of the Noumea Accord which will again be chaired by the French prime minister Manuel Valls.

Security is expected to be one of the main discussion topics as talks revolve around the territory's institutional future and the independence referendum to be organised by 2018.