Efforts have resumed in New Caledonia to clear a main road south of Noumea blocked because of unrest since Saturday.

This comes amid negotiations between the authorities and people from St Louis to calm the situation in a bid to reopen the road linking Noumea and Mont-Dore as well as other towns in the far south of the main island.

Operations to remove an estimated 50 burned cars were abandoned yesterday when a group of young people stole one of the trucks at gunpoint which has now been returned.

On Sunday, clashes between armed youths and police near St Louis left six police officers injured and prompted the authorities to keep the road closed while trying to negotiate a resolution. 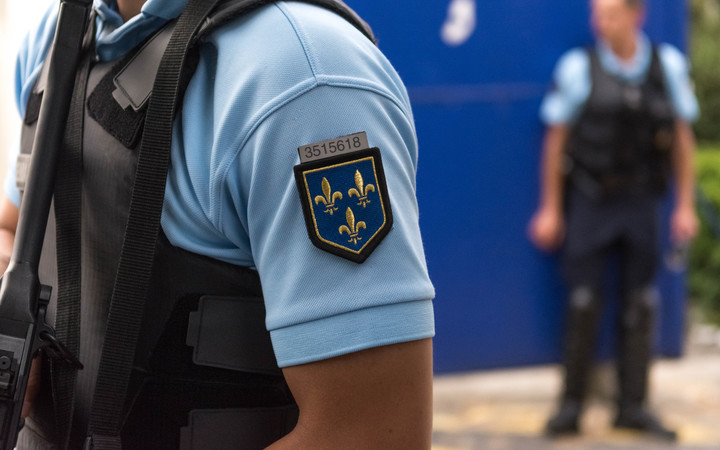 A police shooting triggered unrest over the weekend Photo: AFP

The unrest was triggered after police fatally shot a prison escapee from St Louis in the early hours of Saturday.

Police say they acted in self-defence when they shot the escapee because he tried to run over a policeman in a stolen vehicle.

The road closure between Noumea and Mont-Dore has left more than 10,000 people without normal deliveries of food, medicines and fuel.

Small boats are being used to get around the blockade.

Another group of young people briefly blocked the main road from Noumea to the airport in the north of the city, dumping burned cars and firing guns.

The only person arrested so far is one of the men who was in the stolen vehicle on Saturday.