Pacific contributors to the soundtrack of Disney's latest animated film Moana say the music is an authentic reflection of the sound and culture of the South Pacific. 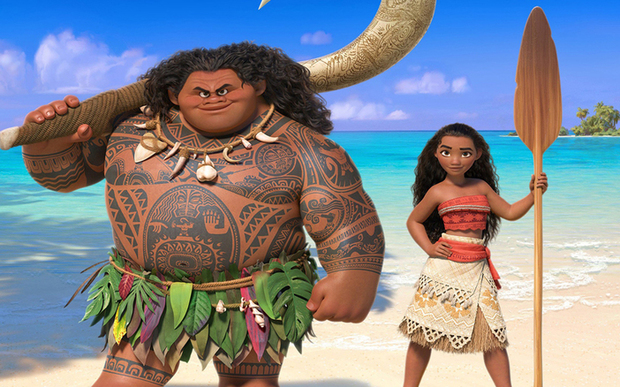 Moana follows the adventures of a young Polynesian princess and navigator who is accompanied by the superhero-demigod Maui, but in the run-up to the film's premiere reaction has been divided between those who have praised its cultural inclusiveness and others who feared the potential for cultural appropriation.

Dear @Disney, @DisneyStudios; you did great with #Moana. Please do give similar considerations to the #Mulan casting. A concerned Asian fan

Maui Costume for Kids https://t.co/A5Phni36Vo This might be the creepiest thing Disney has ever done. "Wear another culture's skin!"

Australian based band Te Vaka was approached by Disney to help write the soundtrack and its bandleader Opetaia Foa'i said despite the controversy, the filmmakers spent years researching to get the film right. 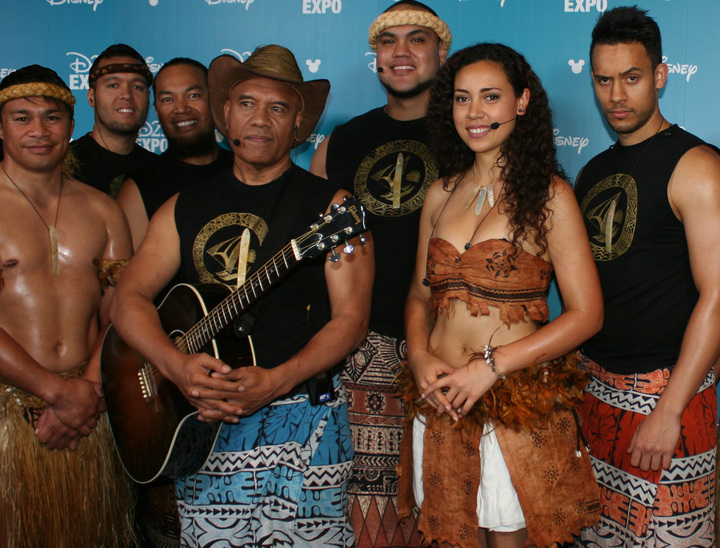 Te vaka band which worked on the soundtrack for the Disney film Moana with Opetaia Foa'i holding the guitar. Photo: Supplied / Te Vaka

Mr Foa'i said he has spent more than 20 years promoting the culture of the South Pacific through the music of Te Vaka.

"If it didn't align with what I was doing, even though it was Disney, I wouldn't be involved."

Initially the young, female and Polynesian lead character was feted for the promotion of diversity but the portrayal of Maui came under fire for reinforcing negative stereotypes about Polynesian obesity 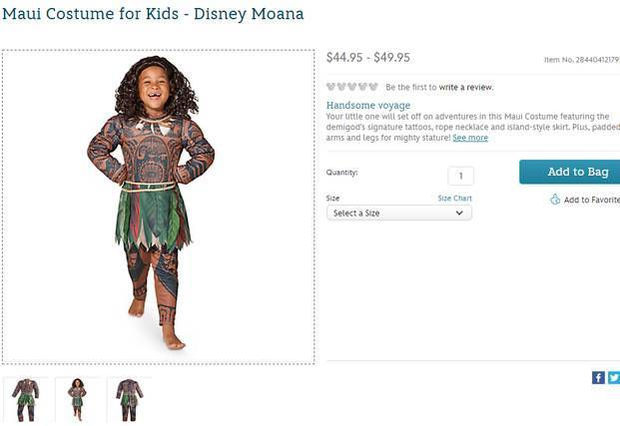 Mr Foa'i said it was understandable that the Maui costume, which would have been released in time for Halloween, was pulled.

"I'm just sorry they stopped it before I bought one," he joked.

"They sent me a letter before they pulled it for me to voice my opinion on it. I totally understand why they had to pull it."

But he said the investment in some contemporary Polynesian storytellers indicated Disney is working hard to allay fears of cultural appropriation. 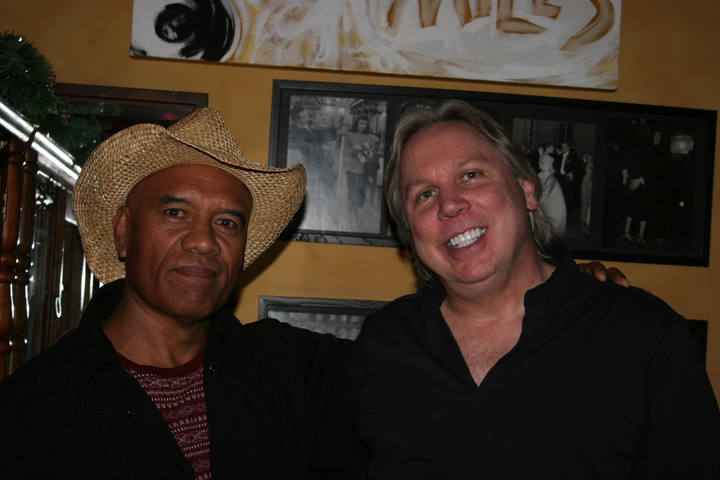 Mr Foa'i worked with Lin-Manuel Miranda (Hamilton, In the Heights) and Mark Mancina (The Lion King, Tarzan) on the movie soundtrack and he highlights the inclusion of Dwayne 'The Rock' Johnson who gives voice to the character of Maui, along with New Zealand's Rachel House and Temuera Morrison who bring Gramma Tala and Chief Tui to life.

Before everyone starts to leave America, pls watch the Disney movie "moana" so I can share our Polynesian culture.....lol

Is this cultural appropriation at its most offensive worst? #BrownFace. OR just a fun celebration of Pasifika? https://t.co/wVEtA0FMpX

Mr Foa'i, whose parents are from Tokelau and Tuvalu, grew up in Samoa and Aotearoa New Zealand and said along with Pacific talent, Disney had invested time in the project.

"I have to say that after spending three years with them, they're absolutely amazing people. They have the utmost respect for the culture of the South Pacific."

Mr Foa'i's wife Julie Foa'i is the band's manager and said Disney had learned from projects like Pocahontas.

"The producer, and the directors and various other people, had toured around the islands for a couple of years before we were on board. They've done a lot of development and investigation and all the things that they do to make what you're going to see shortly."

"Logo te Pate" is an older song performed by Te Vaka which is used in Moana.

Julie Foa'i said the production is headed up by the team behind The Little Mermaid, Aladdin, and The Princess and the Frog, the "legendary producers of Disney" John Musker and Ron Clements.

"That's who we're working with, they're amazing." 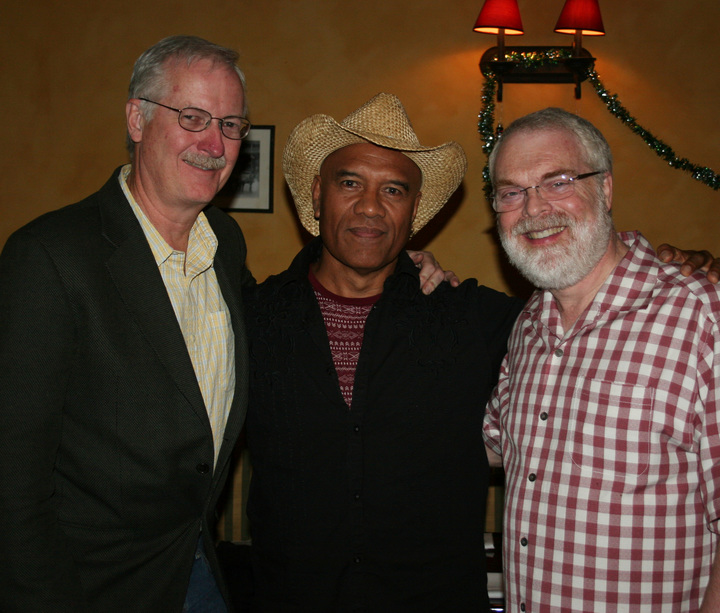 Mr Foa'i said it took the Disney moguls time to immerse themselves in and understand what the traditional South Pacific was all about.

"You've got to realise that this is a completely different culture to what they're used to."

He said the Te Vaka contribution to Moana began back in 2013 when he and Julie were flown to Los Angeles where Disney toured them around the studios and revealed what they had in mind.

"I really had my eyes opened and I was very impressed."

"Loimata e maligi" was composed by Opetaia Foa'i after a school fire in Tuvalu in which 18 students were killed in 2000.

The idea for a story about the culture of the South Pacific immediately piqued his interest and he felt it meshed with his own musical work harking back to Polynesia's voyaging ancestors.

"The pioneers of the South Pacific who were the best navigators in the world."

He said after more than 20 years of musical commitment to South Pacific culture he would only have been able to commit to the movie if it aligned with his values.

"I'm very passionate about this work."

Mr Foa'i said that passion was also apparent from Disney who gave him free reign musically.

Disney would send him a scene and he would put music to it that came to him naturally, whether it was "a bit dark" or something that worked from a more traditional Disney point of view.

"I did not go and compromise and try and 'Disnefy' anything."