An Australian mining company says it's very optimistic it will get the green light to mine sand along Fiji's Sigatoka River.

Dome Gold Mines is seeking a mining lease from the government for the ironsands project. 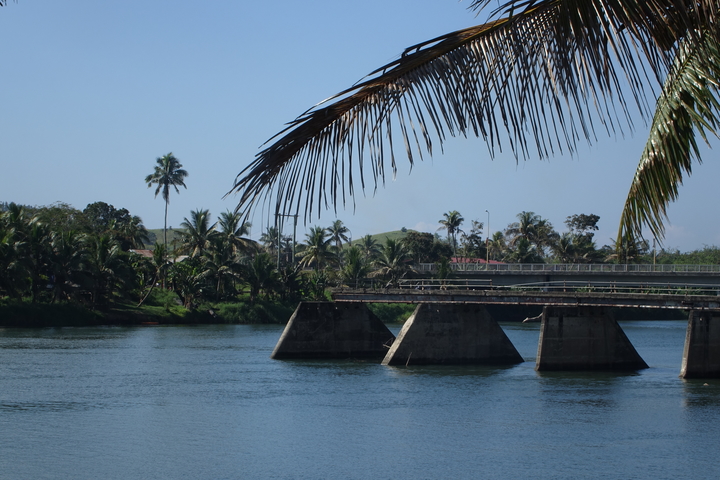 It's rejecting concerns the mining could pose a threat to the environment or the nearby Sand Dune National Park, which contains an important Lapita archaeological site.

"The river itself being so choked would benefit by being deepened, and the Government of Fiji I believe is interested in that happening and that would be for flood mitigation purposes," he said.

"But in addition to that it would open the river up for commercial and pleasure craft that currently can not enter the river because it's too shallow."

Jack McCarthy said it would be two years before mining would get underway after the project is approved.