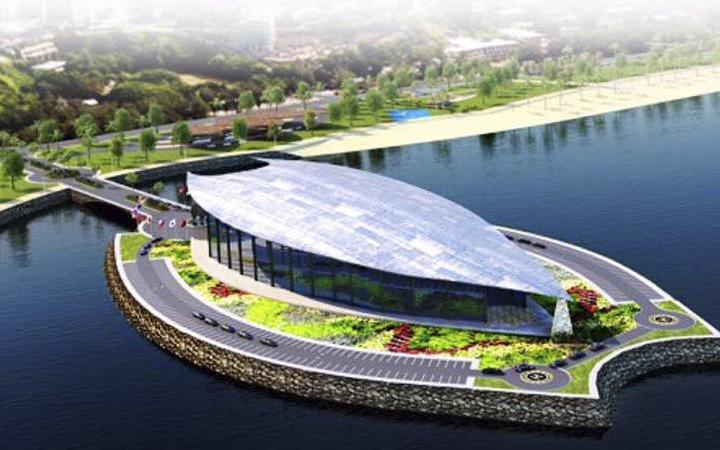 Opposition MPs raised concerns about the $US80-million cost of hosting APEC and a planned lavish structure in Port Moresby.

But Justin Tkatchenko said APEC Haus is the only major infrastructure development being built for the summit.

"And we're looking forward to welcoming the new president of the United States, Donald Trump, to Papua New Guinea in 2018, to have their leaders summit meeting in the new APEC building, which is absolutely iconic and a magnificent building. The total cost of the three-storey iconic APEC Haus is 120-million kina, which is about 40 million US dollars."

Justin Tkatchenko said the building was designed as a symbol of PNG identity and of the heritage of the area's indigenous Motu Koitabu people.

The building was aimed at becoming internationally recognised and a way to promote PNG.

The construction contract is to be tendered out before the end of the year, construction expected to be complete by mid-2018.

Following APEC, according to the minister, the building will be an exhibition and conference centre, with cafes and restaurants, utilised for ongoing public and private use.