New Caledonia's pro-independence parties have called on the French state to help the northern province with its Koniambo nickel plant. 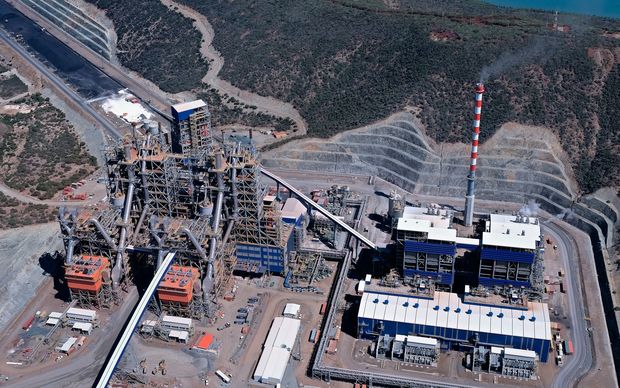 The nickel sector is in crisis and Koniambo was in the process of dismissing 140 staff as part of restructuring the multi-billion US dollar plant, which was officially opened two years ago.

In an open letter to the French prime minister and overseas minister, the parties said the sacking of local staff was an unacceptable consequence.

The letter said the plant raised huge hopes which cannot be dashed as the country's development is in play.

It said after decades of broken promises, the push by the the pro-independence camp allowed for the plant's construction as a means to rebalance the territory.

It also said the French government should be assisting the northern province.

Last weekend, France offered the mainly Brazilian-owned Vale nickel plant in New Caledonia's south a $US220 million loan for ten years to prop up its production.