The French overseas minister Ericka Bareigts has decided to bring her New Caledonia trip planned for February forward to early December this year in light of concern over crime. 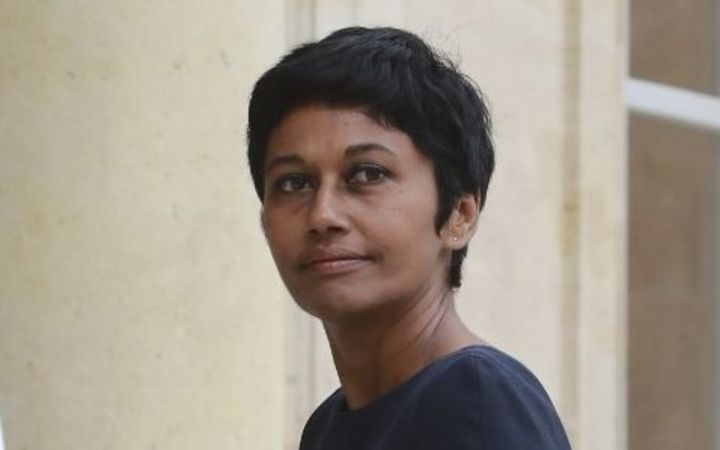 The minister said she wants to be pragmatic and has asked the French High Commissioner to organise meetings to discuss ways of preventing delinquency.

Last Saturday, all of New Caledonia's top politicians were at an urgently called meeting in Paris to discuss the security situation with the interior and justice ministers as well as Ms Bareigts.

It was announced that 53 extra police will be deployed in New Caledonia starting in February.

Ms Bareigts said in New Caledonia she hopes to sign development contracts worth $US435 million for the period 2017-2021 to support youth and social cohesion.

The justice minister Jean-Jacques Urvoas is also due in Noumea next month, while the interior minister Bernard Cazeneuve plans to visit in February.