The mayor of Rikitea in French Polynesia Vai Gooding has rejected a call from the president Edouard Fritch to use gravel shipped from Hao atoll for a roading project. 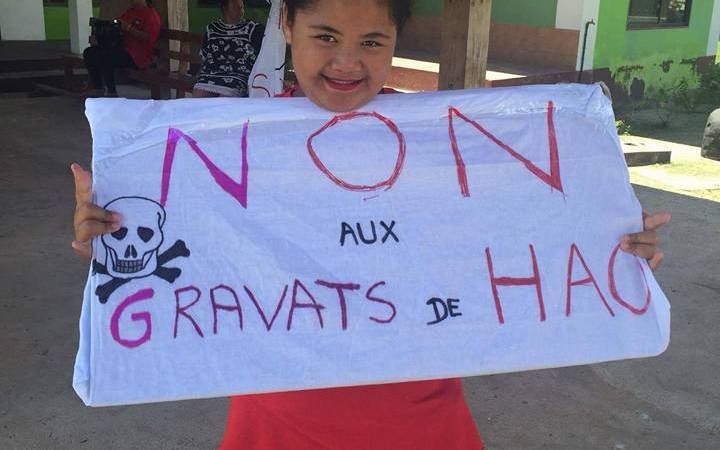 The gravel is made up of ground up military buildings from Hao which was one of the sites used by the French military as part of its nuclear weapons test programme.

The anti-nuclear group Association 193 is against using the gravel, suggesting it is irradiated.

Mr Gooding said the gravel shipped to Rikitea last month will be left in port and the township will get a stone crusher to create its own gravel for the roading project.

He said he will hire the 12 men who the government had planned to employ for the roading project.