The French Polynesian public works minister Albert Solia has received a delegation from the anti-nuclear group Association 193 over a shipment of gravel which the group suggests is irradiated. 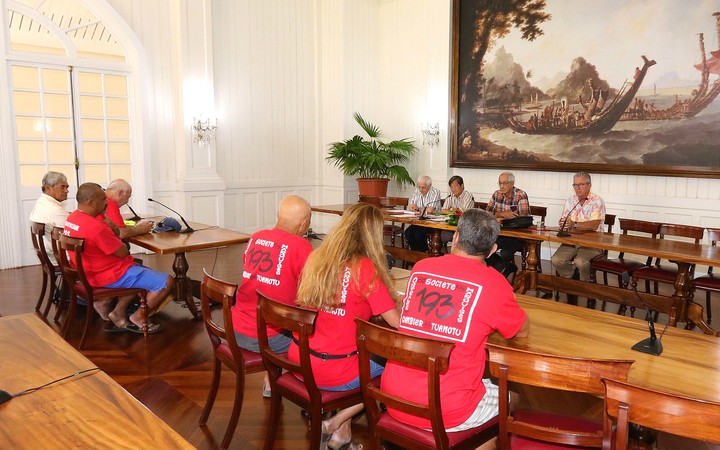 The gravel is made up of ground up military buildings from Hao atoll which was one of the sites used by the French military as part of its nuclear weapons test programme.

The Association has rejected the government's test results showing the material was not contaminated and is safe to be used for Mangareva's roading project.

The mayor of Rikitea on Mangareva said he would block the shipment from Hao but once the ship arrived at the weekend, the cargo was offloaded.

The Mangareva chapter of the Association wants the gravel to be taken away again and equipment to be brought in to create gravel on the island.

Mr Solia said he will raise the issue with the president Edouard Fritch once he is back. 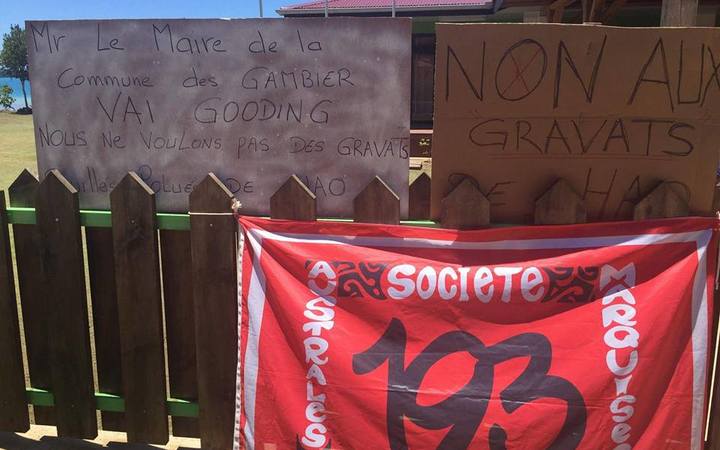