Most of the money raised by the Fiji Government in the wake of Cyclone Winston earlier this year has already been spent. 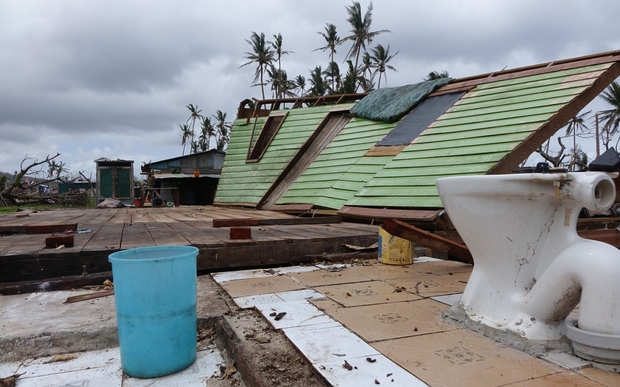 In a news conference on Friday the attorney general, Aiyaz Sayed-Khaiyum, said the government received $US11.28 million in cash assistance after the devastating February cyclone.

The Fiji Times reports Mr Sayed-Khaiyum saying only $US2.3 million remains in the fund.

He said most of the money was used for the government's "Help for Homes" initiative, as well as food and relief supplies.

Mr Sayed-Khaiyum said the remaining balance would be put to good use, but he did not say how.