Vatukalo Village on Fiji's Ovalau Island has a new communal centre, built to replace the one wrecked earlier this year by Cyclone Winston.

It is the due to the efforts of the about 300 villagers and volunteers from Fulton Hogan Hiways Joint Venture, along with the company's parent, Fulton Hogan New Zealand. 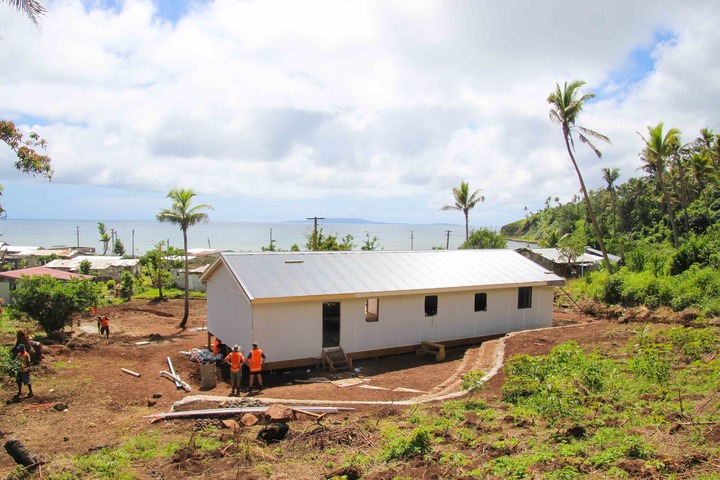 The company, whose local plant is just a kilometre from the new centre, raised more than $US143,000 dollars for the project.

Fulton staff also volunteered their time for the building project which Fulton general manager, Duncan Fraser, said was a humbling experience and a pleasure to be involved in.

Mr Fraser said the funds raised also allowed them to assist with the repair of a school on Taveuni. 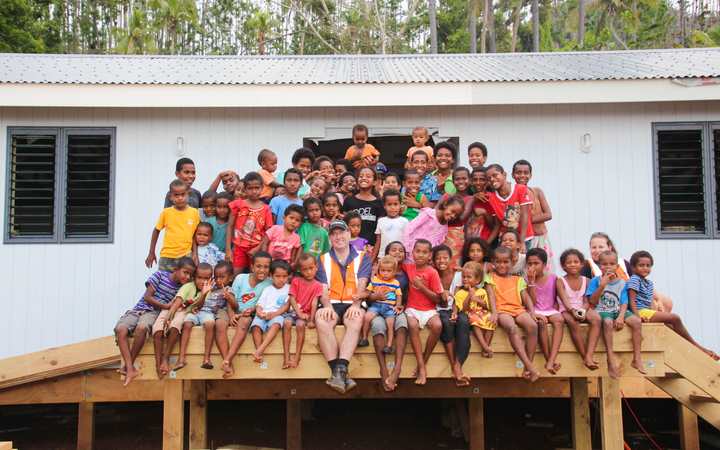 some of the users of new Vatukalo hall Photo: supplied