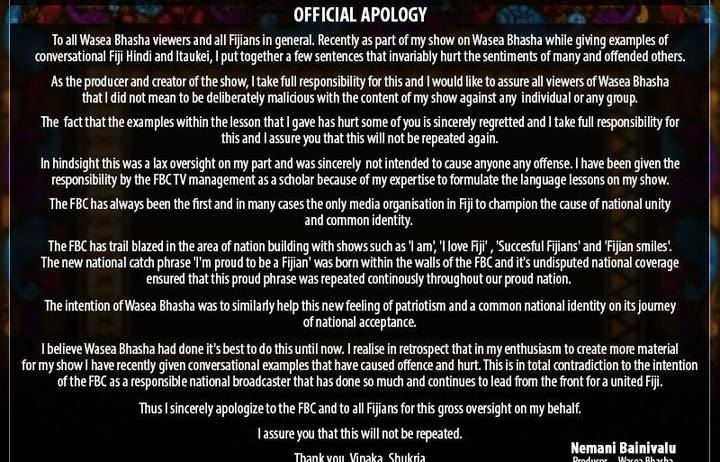 Both Mr Sayed-Khaiyum and Mr Bainivalu have been reported to the police and the Media Industry Development Authority for allegedly broadcasting content which was demeaning to indigenous Fijians.

The police have completed their investigation and given their findings to the public prosecutor. 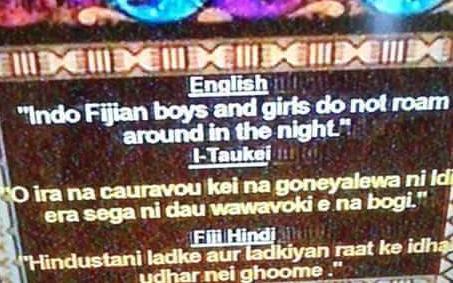 MIDA is reportedly still investigating the complaint which had been lodged by concerned citizens.

Last month, Mr Bainivalu issued an apology over the programme and Mr Sayed-Khaiyum was quoted as saying any suggestion of incitement was not correct.

The opposition leader Ro Teimumu Kepa said the apology was of no consequence and that Mr Sayed-Khaiyum should resign.