The assistant director of Public Prosecutions has appealed to a court not to let eight policemen and a military officer on trial for rape do any more damage to the Fiji Police Force's reputation.

The FBC reports Lee Burney made the appeal during his closing submission yesterday in the trial of the alleged rape and sexual assault of Vilikesa Soko. 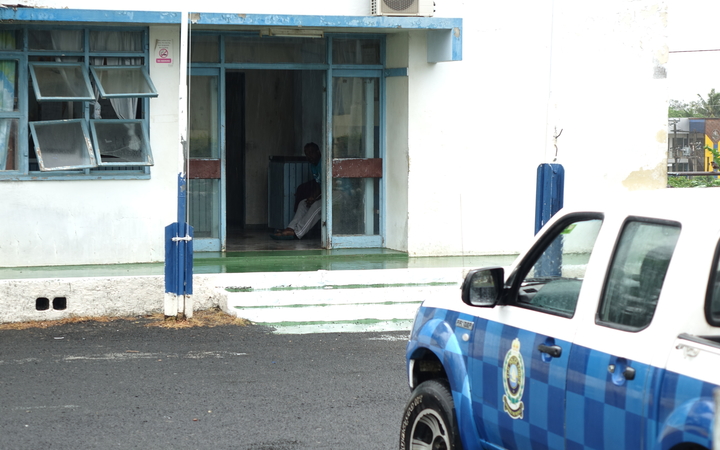 Defence lawyer Iqbal Khan reminded the four assessors that his clients were to be presumed innocent until proven guilty and that such statements by the Prosecution should not be taken into consideration.

The Prosecutor told the court that there was circumstantial evidence that all nine accused were present at a hillside in Malevu where the rape and assault took place in August 2014.

He went on to say that none of the accused made an attempt to stop the rape of both the suspects.

Vilikesa Soko was arrested in connection to a Nadi robbery in 2014.

He died in hospital after allegedly being raped by the officers.