The leaked petition, signed by close to 40 commissioned officers including the executive body of the Ministry of Police, says it has evidence to support their call for a Commission of Inquiry. 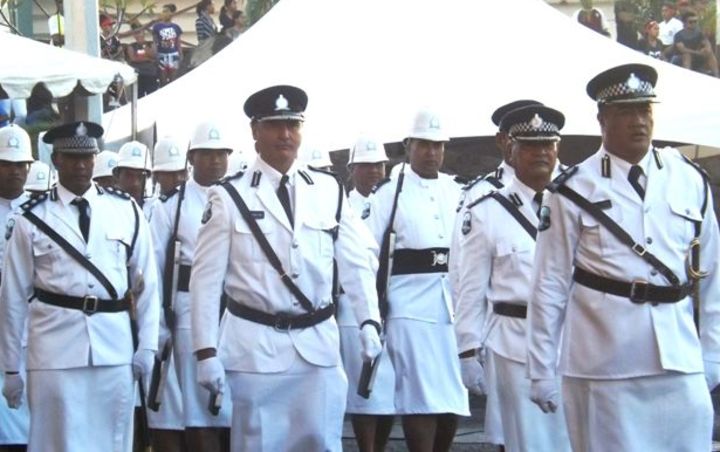 It raises allegations of the registration of two unlawful firearms by the Commissioner under the name of the ministry without the required authority of the Minister of Police.

The petition also alleges the commissioner possessed an unlawful weapon and ordered an officer to kill a person.

It says the officers have no confidence in the commissioner because of his management style and administration.

According to the petition, the police commissioner also had no knowledge about local laws or the Constitution.

The officers raised concerns surrounding his original appointment, saying the rank he held at the LAPD did not meet the necessary criteria.

Fuiavailili is facing four criminal charges, including unlawful detaining a person, disorderly conduct in a public place, perjury, and making a false statement.