The New Zealand Ministry of Foreign Affairs has no problem in Niue chasing membership of the United Nations but says it could threaten Niueans' right to New Zealand citizenship. 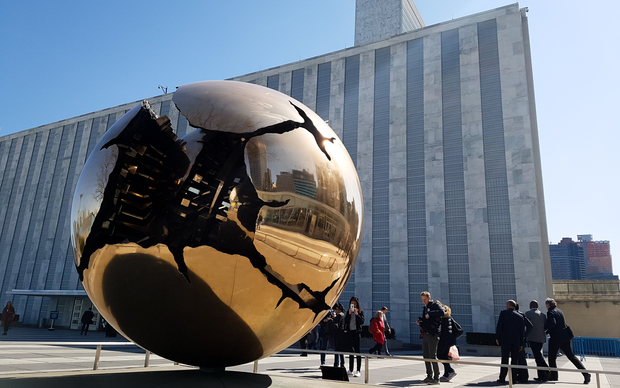 Niue's Premier Toke Talagi raised the prospect of joining the UN during the country's independence celebrations.

Niue joins the Islands in pursuing this status.

Both countries want to negotiate with UN organisations and bodies like the International Monetary Fund on an even footing.

The Cook Islands and Niue are in free association with New Zealand and under this arrangement, its citizens have New Zealand passports and are represented at the UN by New Zealand.

The New Zealand Prime Minister John Key told the Cook Islands government last year such a move was inappropriate and there was no appetite among Cook Islanders to give up their New Zealand passports.

Earlier this year the Cook Islands and New Zealand agreed to look for a pathway forward, but there is no word on progress.

Meanwhile in response to Niue's push, the Ministry of Foreign Affairs said this would quite likely raise questions about whether Niueans can retain New Zealand citizenship.

But Mr Talagi said that is no issue and he has no desire to alter the New Zealand relationship.