The family of a man killed in New Caledonia at the weekend at a police checkpoint has challenged prosecution claims the police were acting in self defence.

The Grand Chief of the area on the outskirts of the capital Noumea Roch Wamytan says witnesses saw the incident and steps would be taken to find out the truth by filing a complaint against the state. 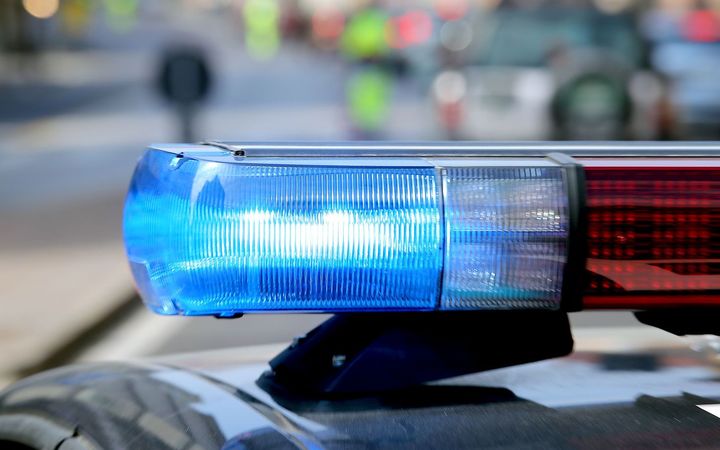 Public prosecutors say the policeman was experienced and acted in self defence when he fired at the driver of a van travelling at speed towards one of his colleagues, obviously trying to hit him.

Meanwhile tension has eased in Mont Dore after two days of clashes between police and local youths and road blocks have been lifted.