A member of the provincial parliament in Indonesia's West Papua province has called for an investigation into last Thursday's deadly shootings in Manokwari. 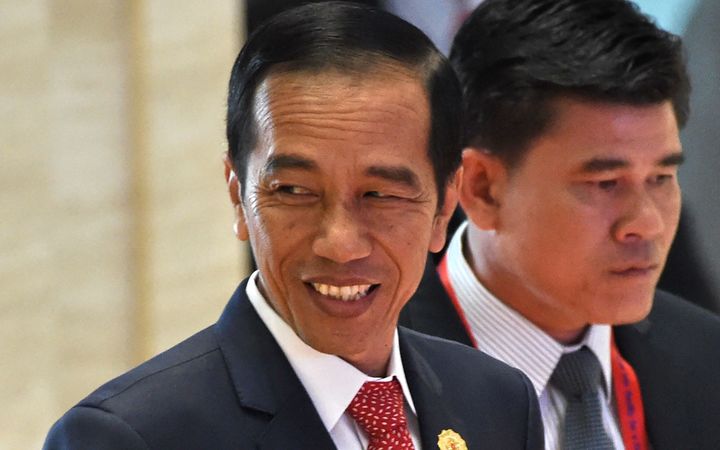 Reports from Indonesia said police in the provincial capital allegedly opened fire when rioting broke out in the town, leaving ten people injured and one person dead.

The Papuan parliametarian Dominggus Sani has said that the response by security forces to the rioting, shooting on a crowd, was excessive and needs to be probed.

He has asked Indonesia's President Joko Widodo to look into the incident as it is typical of security forces' treatment of Papuans, where innocent civilians get hurt.

CNN Indonesia reported that additionally, the National Human Rights Commission was expected to conduct an investigation into the Manokwari shootings.

The Commissioner Natalius Pigai indicated he suspected that the shooting by police was conscious and deliberate.