The United States has criticised Papua New Guinea for not doing enough to fight human trafficking. 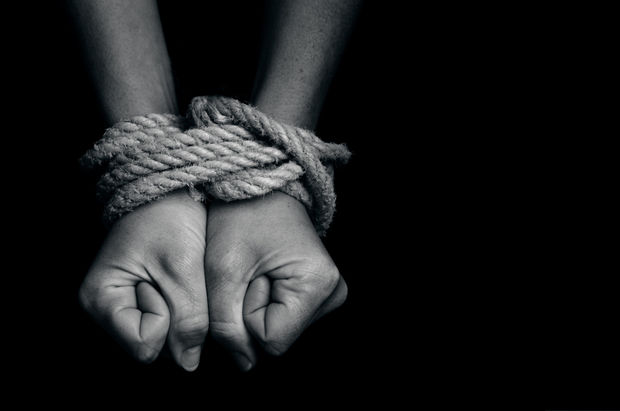 Papua New Guinea has been criticised by the US as a source, transit and destination country for human trafficking. Photo: Copyright: rafaelbenari / 123RF Stock Photo

In its annual Trafficking in Persons report, the US Department of State has downgraded PNG to the worst possible ranking of nations involved in the global trade of people.

It said it is a country whose government does not meet the minimum standard in protecting people from human trafficking and is a source, transit, and destination country for men, women and children subjected to sex trafficking and forced labour.

Foreign and local women and children are trafficked for sex, domestic servitude, and forced begging, while foreign and local men are forced to work in logging and mining camps as well as on fishing vessels operating in PNG's exclusive economic zone.

Women and girls from rural areas are deceived with promises of legitimate work to travel to different provinces where they are sold as sex slaves and children as young as five years old are reportedly subjected to sex trafficking or forced labour by members of their immediate family or tribe.

The Marshall Islands is the only other Pacific territory the reports ranks as tier three while Solomon Islands and Tonga are on the tier two watchlist.