The Marshall Islands has sharply criticized a U.S. Government report that claims the country is one of the worst in the world for human trafficking.

The State Department has listed the Marshalls as a Tier 3 trafficking destination - the worst ranking in its global annual report.

But the Marshalls Government said the grading is wrong and must be removed with its Foreign Minister John Silk saying the Marshalls attaches great importance to combating people trafficking and the report disregards these efforts. 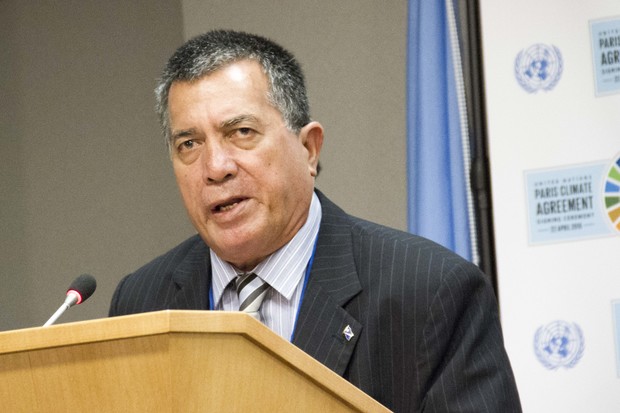 The Marshalls and Papua New Guinea are the only two Pacific nations to be given the worst ranking in the annual Trafficking in Persons report.

It is the second year that the Marshalls has been classed as Tier 3 with the report saying it is a source and destination country for both local women and children, and women from East Asia, who are subjected to sex trafficking.

It said the Marshalls does not fully meet the minimum standards for the elimination of trafficking and is not making significant efforts to do so.

But Mr Silk's statement said the US report offers no verifiable data or information to back up its assessment.