A grand coalition of political parties could oppose the governing Fiji First party in the 2018 General Election in Fiji. 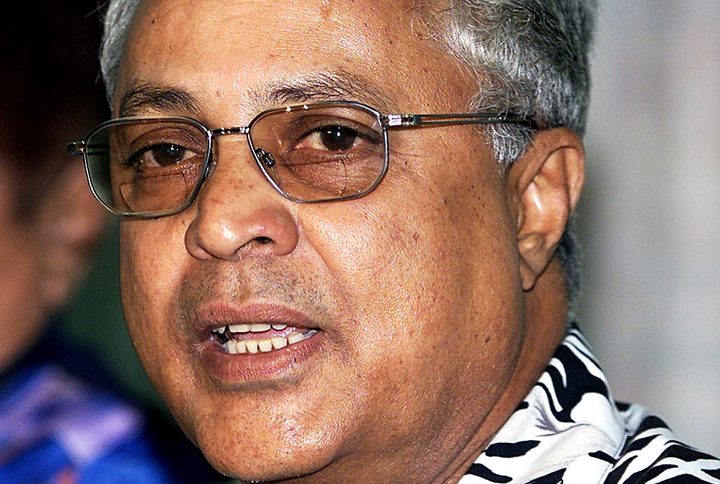 The Fiji Times reports the Fiji Labour Party leader Mahendra Chaudhry as saying his party, the National Federation Party and SODELPA have been discussing the possibility of a coalition.

SODELPA has 15 seats in the current parliament with the NFP holding three, while Labour is not represented.

Frank Bainimarama's Fiji First has 32 of the 50 seats.

Mr Chaudhry said a grand coalition would be the right thing to prevent split votes in the next election.

Mr Chaudhry said if the current opposition was together, then those votes would count and give them additional seats.

The paper reports that SODELPA leader Sitiveni Rabuka is not ruling out a coalition.

According to Fiji TV, the NFP's Biman Prasad said any talk of a coalition was premature and technically not possible.