Concern over public safety needs to be raised at next month's Paris meeting of the signatories of the 1998 Noumea Accord, a leading New Caledonian politician says. 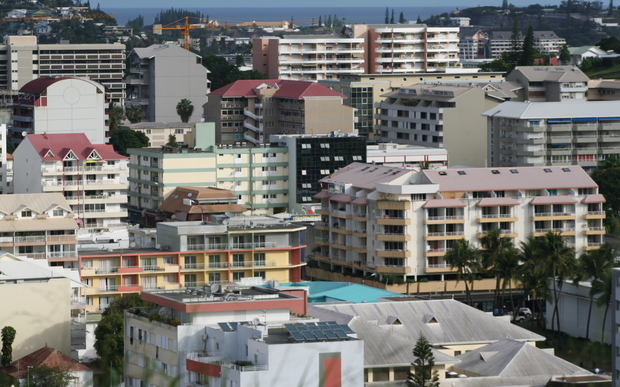 Harold Martin, who is a member of the anti-independence Republicans, said the rival pro-independence side was dismissive of worries about more burglaries and car thefts being registered in the Noumea area.

He said his political rivals are in denial while there was an element of political violence perpetrated by young people who came from the outside.

Mr Martin has told the local newspaper that he never said those crimes were committed by Kanaks.

French interior ministry figures show that per capita, burglaries and car thefts in New Caledonia are more than twice as common than in mainland France.

The signatories of the Noumea Accord will meet in Paris on 7th November.

France is committed to organising an independence referendum by 2018 in-line with the Noumea Accord, which provides for a phased and irreversible transfer of power from France to New Caledonia.