A senior researcher at a Dutch think tank is urging the Marshall Islands to come up with more specific legal arguments if it's going to attempt another hearing at the International Court of Justice.

The country's nuclear arms lawsuits against Britain, Pakistan and India came to a halt earlier this month after the UN's highest court decided it had no jurisdiction to hear the cases.

It is the first time a case did not meet the threshold for being considered.

There are no grounds for appeal. 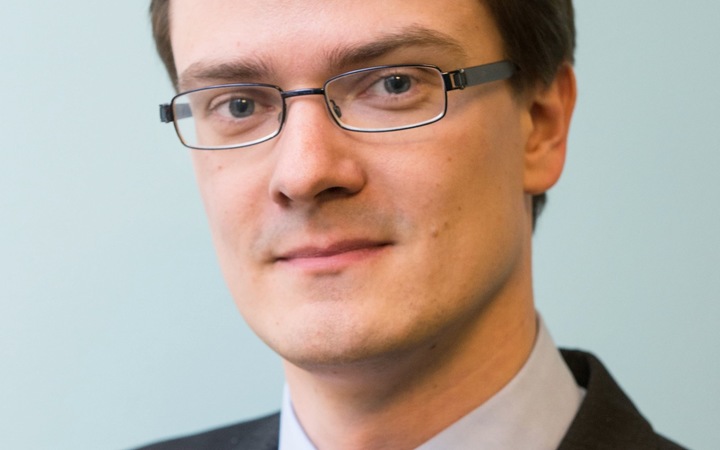 The Hague Institute for Global Justice's Joris Larik said there may be other options.

"Come up with an approach for an international dispute with a bit more flesh to the bones in the sense that at least enough to meet that very first threshold that the court will say okay there is a real legal dispute here that we have to look into a bit more closely," Dr Larik said.

"Another idea that might be explored is pursue certain actions in national courts."

Dr Larik said the Marshalls had been pursuing a case with the United States which is now on appeal at the US Ninth Circuit Court of Appeals.