The co-ordinator of Samoa First Union says the shut down one of the country's biggest private employers may be a good opportunity for the government to look at redundancy provisions in employment legislation.

Jerome Mika said redundancy compensation is not currently a provision of the country's Employment Relations Act.

Despite this, automotive manufacturing company Yazaki EDS Samoa, promised a final payment package for its 740 employees who will be left without jobs when it closes next year. 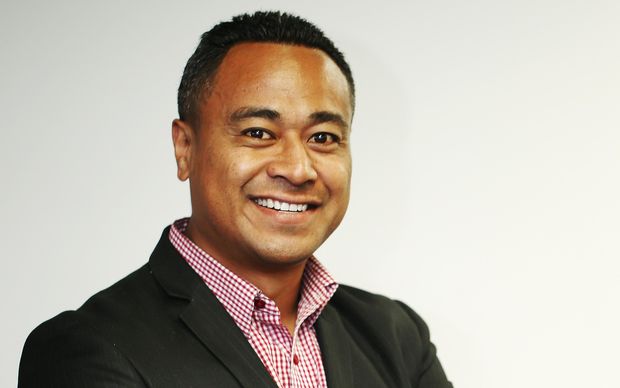 Mr Mika said with more foreign business owners operating in the country, redundancy compensation should be a minimum provision for workers rights.

"I had an uncle who worked for one of the company's there and he worked there for twenty five years and he just got given a four week notice, and that was it," he said.

"And that's not only disastrous for him in terms of his employment but around the ongoing support and a way to find jobs.

"So you know, if there's anything that I would be asking the government to look at is those minimum provision around the redundancy compensation."

Samoa First Union may raise discussions with Yazaki on the conditions of the final payment package.

Yazaki has said employees who decide to resign before the closure will miss out.

Many employees may be forced to find other jobs before the shut down and Mr Mika said that condition could be looked at in those cases.

He said he believes the company's president Craig O'Donohue has a strong commitment to Yazaki employees.

"The meetings I have had with Craig, he is very genuine in terms of looking after his workers and I think as a union, we want to try to work together to look at these cases where other people want to go early or not.

"If it is in lieu of payment, we'll raise those discussions with them."