Samoa's Chamber of Commerce is optimistic the country will be able to fill the gap left by one of its largest private sector employer. 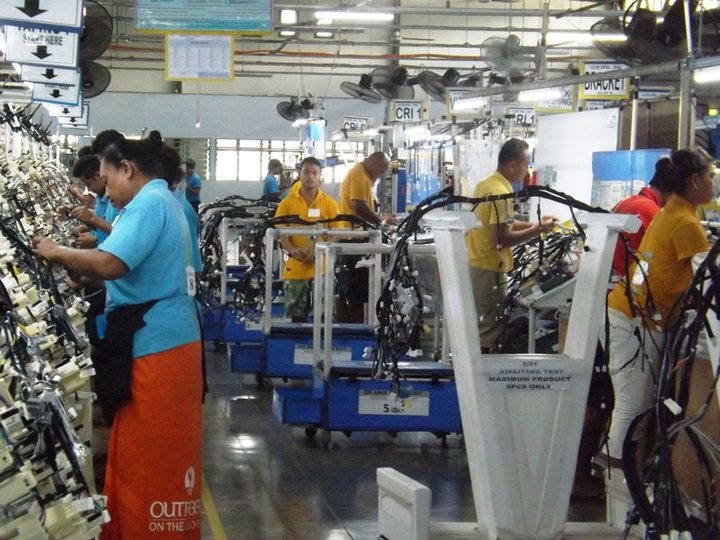 Employees at Yazaki Samoa will not receive a final severance package if they resign before the company closes. Photo: Supplied/Autagavaia Tipi Autagavaia

The automotive component manufacturer, Yazaki, announced this week it will shut down at the end of next year, putting up to 740 people out of work.

The company said the closure is due to the car manufacturing industry in Australia winding down.

The Chamber's CEO, Hobart Vaai, said they are working with Yazaki, and government and private sector partners to minimise the impact the closure will have on the country's economy.

"It's shocking but you know, we're just staying positive," he said.