New Zealand's Maori and Pasifika Trades Training will hand over newly-built houses in a settlement in Fiji this week as part of a project to assist families after Cyclone Winston. 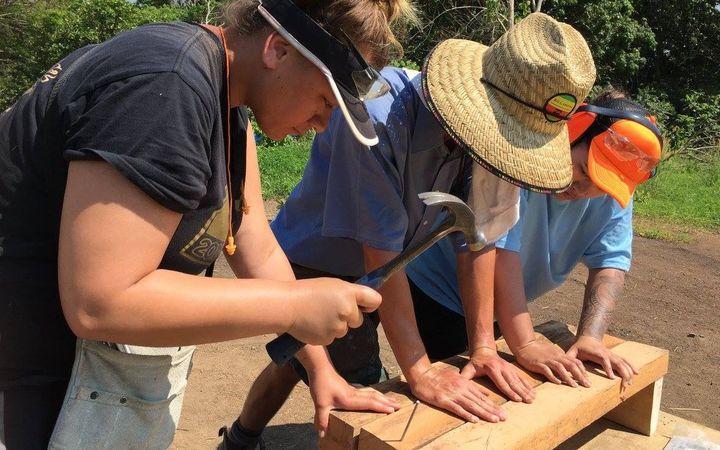 The group has been upskilling New Zealanders between 16 and 40 years old to take up positions in the current construction boom.

The MPTT Communications Manager, Ben Chapman-Smith, has been working with the team in the Loqi settlement near Lautoka and says many families there have suffered long before Cyclone Winston.

"What we built there in a week was like a 20 to 30 year dream for these families. That was their whole life goal really, was to have that little, what we'd consider a small shelter but for them it was like a palace. So it was a very humbling experience and for our trainees I think they were very moved by it as well."

Ben Chapman-Smith also said the houses were built to New Zealand standards and were heavily strapped with deep foundations.