French Polynesia's president, Edouard Fritch, has accepted a French Audit Court ruling and will pay $US65,000 to the public purse.

He was one of 20 people ordered to jointly repay $US2.2 million spent on a vast network of phantom jobs to support the Tahoeraa Huiraatira Party over eight years from 1996. 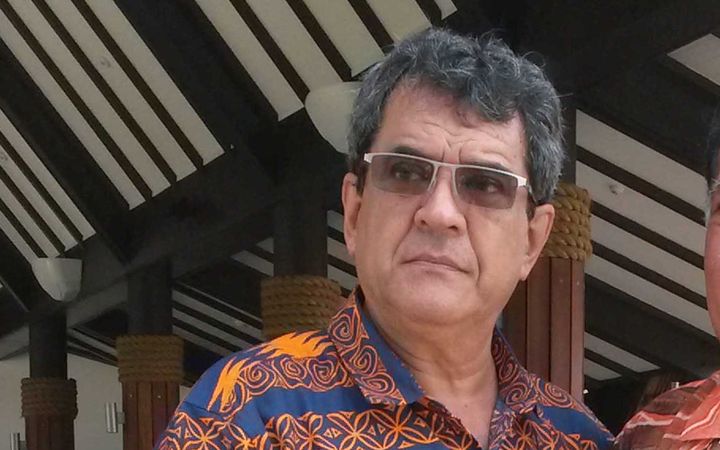 The bulk of the funds is to be reimbursed by the former president Gaston Flosse, but his lawyer said he might appeal after describing the verdict a political one.

Flosse, who is banned from office because of a criminal conviction in the case, said he never abused public funds.

Mr Fritch, who succeeded Mr Flosse as head of the territorial government two years ago, has since formed his own party.

Earlier this year, Mr Fritch was fined $US19,000 after the criminal court found him guilty of exerting undue influence for authorising payments in 2007 to a radio station that then advocated the policies of the Tahoeraa Huiraatira Party.