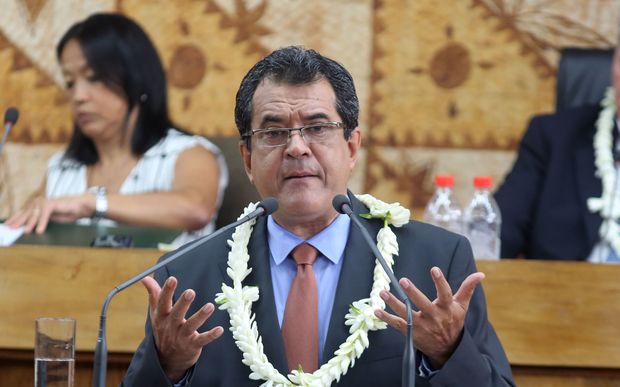 Mr Fritch says there has been abuse of public funds, arrangements amid mates and dishonest deals.

An advisor has told the local daily newspaper that the call doesn't means that there is mafia-style abuse but there are enough incidents within the administration that are unsettling.

The accounts office says this marks the first time that the matter has been raised so clearly, adding that decision-makers should have the wisdom to distinguish between personal relationships and decisions for the public.

The territory has been dogged by high-profile financial abuse cases which have let to demise of the former president, Gaston Flosse.

He was given a four-year suspended jail term, a US$170,000 fine and banned from public office for three years for a phantom job scheme in what was the biggest case of its kind in French legal history.