Palau has condemned North Korea's recent nuclear tests and expressed their concern about the stability of the Pacific region. 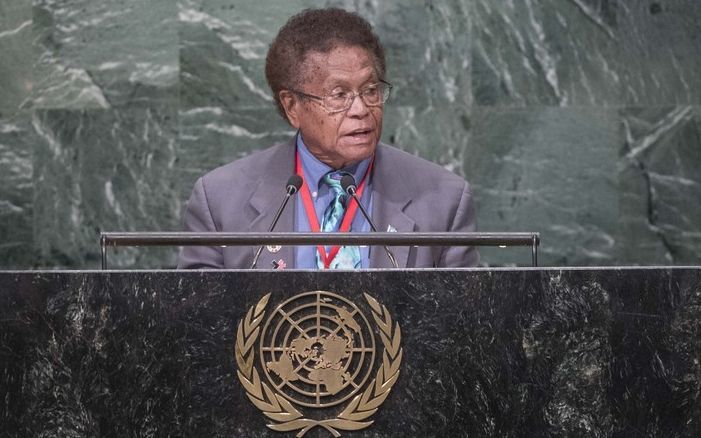 This month the UN Security Council agreed to begin drawing up new sanctions against North Korea over its fifth and reportedly biggest nuclear test.

The UN said the test was a "clear violation of numerous Security Council resolutions" and disregarded repeated demands from the international community.

Palau's Representative to the UN, Caleb Otto, joined the chorus of condemnation when addressing the UN General Assembly.

"We are concerned with the peace and long-term stability of the Pacific region and Palau's proximity to the launching site places us in special threat," he said.

"Additionally, we call on states who have not ratified the non-proliferation treaty, to do so, in order for us to move one step closer to total nuclear disarmament."