A Pacific academic says the proposed regional trade deal PACER-Plus has a deeper significance in today's geo-political climate in securing western influence in the Pacific. 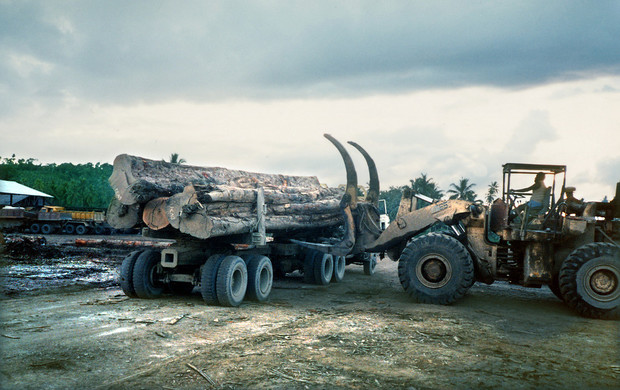 This is according to Pala Molisa who is a Ni-Vanuatu lecturer at the Victoria University of Wellington's school of accounting and commercial law.

His comments are in light of questions around why Australia and New Zealand are strongly pushing for PACER-Plus to be signed this year while Pacific island countries gain less from the deal.

Mr Molisa said growing international interest in the Pacific has given rise to the need for Western powers to restate their prominence in the region.