A Pacific academic says the lack of transparency around negotiations on the proposed regional trade deal PACER-Plus does not bode well for indigenous peoples. 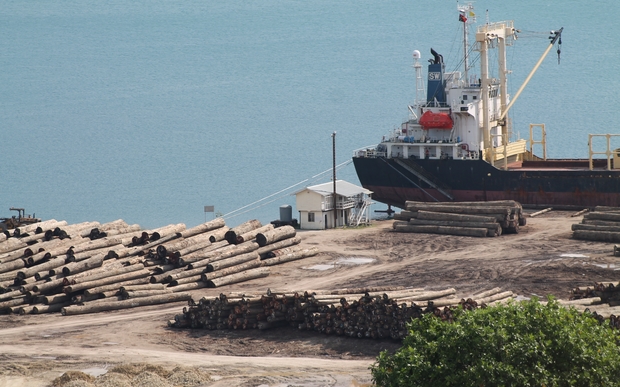 Pala Molisa, who is a ni-Vanuatu, is a lecturer at the Victoria University of Wellington's School of Accounting and Commercial Law.

He said by choosing to conduct trade negotiations behind closed doors and refusing to release trade documents to the public, Pacific leaders have shown a lack of faith in democracy and a lack of respect for the public.

Mr Molisa said the leaders' actions were also at odds with their claims that PACER-Plus will be good for the Pacific.

"An added concern though is this looks to be an intensification of this corporate power grab and resource grab. You know all these functions, part of the free market model help to open up the Pacific to western outside exploitation in a way that doesn't really benefit our communities in the long term," he said.