Vanuatu's Director of Trade, Sumbe Antas, says a system is being put in place at the airport to stop corrupt investors leaving the country without fulfilling their legal obligations. 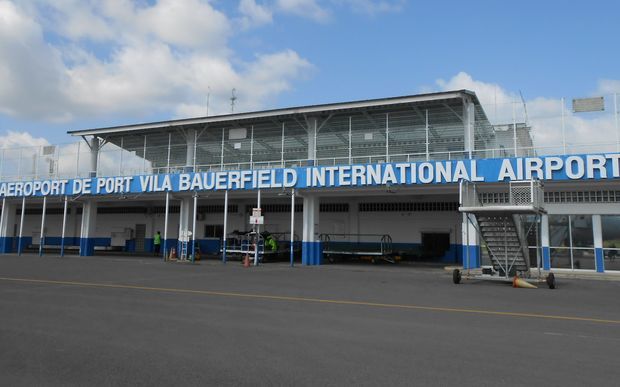 Mr Antas made the assurance after the foreign owner of a restaurant and bar in Port Vila slipped out of the country without paying his local staff or meeting his commitments to his bank.

While the bank is now running the business to try and offset their losses.

It has prompted a recommendation for the government to consider increasing the bond foreign investors have to deposit with the Vanuatu Investment Promotion Authority.

But Mr. Antas said the names of all foreign investors need to be installed on all the computers at the airport to make sure they do not leave without completing their obligations.